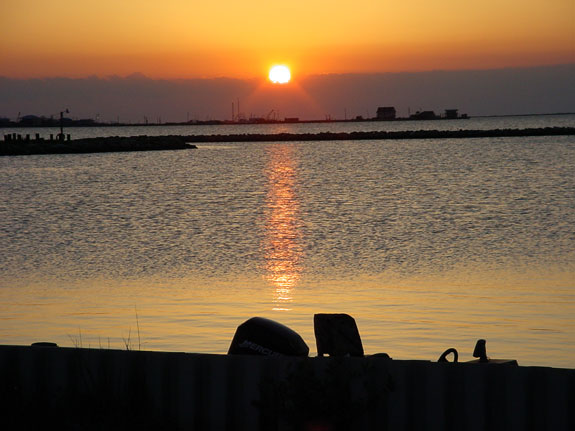 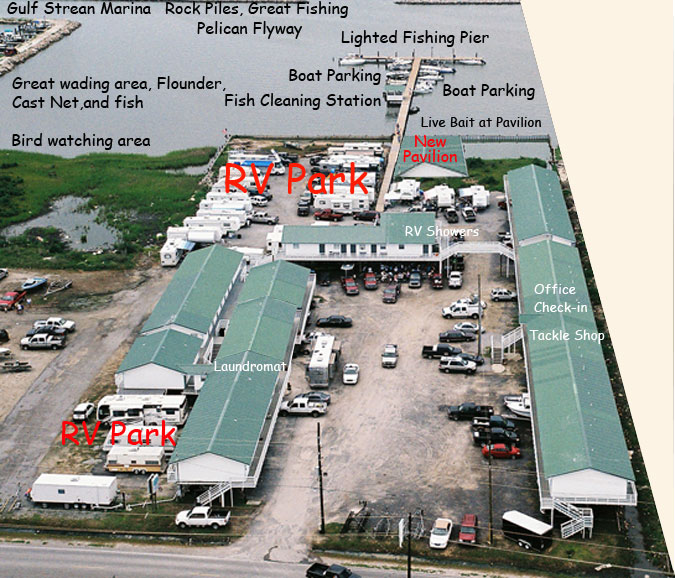 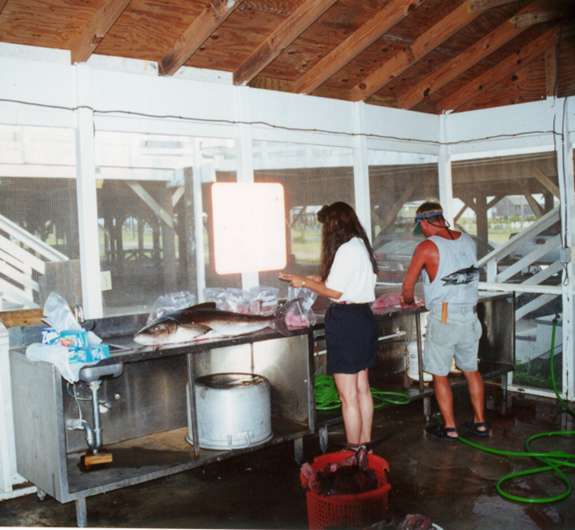 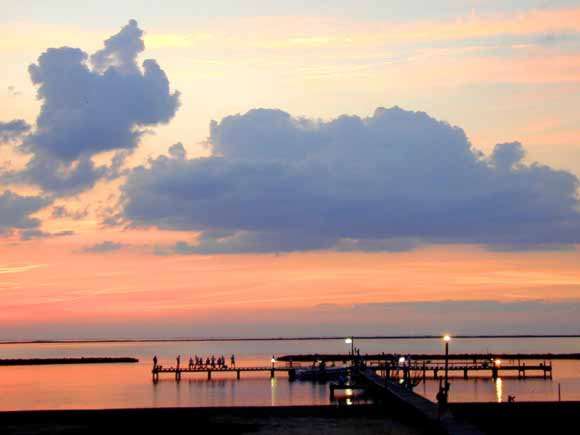 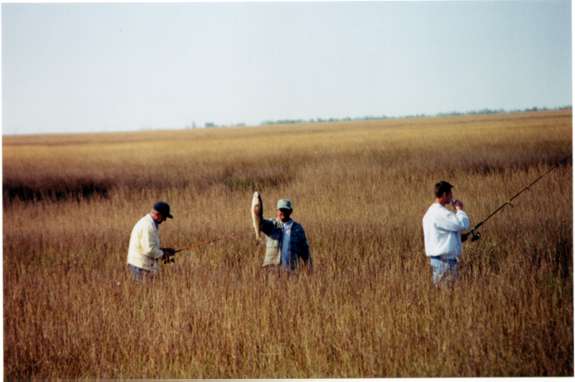 Be the first one to rate! Submit Review

RV PARK: NOW YOU CAN RENT RV PARKING SPACES, MOTEL UNITS, NIGHTLY, WEEKLY, AND MONTHLY, BOTH IN THE MOTEL AND IN THE RV PARK. View the labeled aerial photograph above to see a larger view of the way things look now, lots of “new”, and better changes.

There’s a “NEW OPEN AIR PAVILION”, with picnic tables, a live bait shop, and Ricky didn’t stop there either, he’s built another three bedroom, two bath unit on the bay side. See the aerial above for a look at the “RV Parking Spaces and the new site layout.” As you can see, on the weekend this aerial was taken, there was not a spot left to park anything at all, so call early for an RV parking spot, we had many disappointed customers last year, because we had to turn so many of them away, Ricky hates that, but there was just no more room. The aerial was shot before the “NEW PAVILION” and the “NEW”, three bedroom unit was built, so we’ve labeled where things are.

Katrina being over and all, Ricky turned the space where building’s were destroyed by Katrina into RV Parking Spaces, quite a novel idea down you think? Now he’s serving the public with a greater expansion of services and there’s a a lot of people having a ball with an RV Park that has showers, a Laundromat, lighted fishing pier, tackle shop, live bait, and other amenities at a reasonable price. Now you can come down, park your RV, stay a night, a week or weeks, or as many months as you want to stay.

Rate us and Write a Review

Bridge Side Cabins and Ma...